Spring has sprung, even in Sweden.

With current temperatures around 20° C and lots of sunshine, we are all in a great mood. The winter has been long, which has led my fellow Swedish sufferers to wear summer outfits on the first day of spring in the realistic fear that it is all just a hoax. However, spring seems to be sticking around, and so will I for another two months.

Let’s see what I’ve been up to.

After spending three months in the same place being a good international student, I traveled a lot this month.

The first trip was an intense weekend of partying in Helsinki. Together with my student nation GH, I paid a visit to our partner nation Satakuntalainen Osakunta (short SatO) for their 365th anniversary. And no, we’re not wearing the German and Swedish flags but the nation colors.

In 48 hours, we attended a semi-formal dinner, an afterparty till 4am, a city tour of Helsinki, a super-duper-formal ball including ballroom dancing, and the legendary afterparty till 8am. That was rough but so much fun! Also, I was able to wear my clubworker medal for the first time, since you’re only allowed to do so at formal dinners. #worthit

And yes, we recreated the Mean Girls poster. It’s not often that I wear pink.

My personal highlight of this weekend, however, was the trip back on the ferry. Ferries in the Baltic Sea are very popular among Swedes, since they offer duty-free alcohol. Thus, we took an overnight boat on the way back to Stockholm, and it was so beautiful to be close to the sea again and to enjoy a stunning sunset with my sweetie Lovisa.

Just to keep it real, though, it was also very cold and windy, and we went to bed straight after because we were really tired.

The second trip I took was very decadent, as I must confess. For four days, I flew all the way across Europe to visit my close friend Flora during her exchange to Istanbul. Definitely feeling guilty about the CO2 emission.

Istanbul was absolutely stunning. What a difference there is between most Northern Europe and the Southern tip. I visited mosques, had amazing food, and got treated mightily well at a hamam, a traditional Turkish spa. Also, it was just wonderful to reconnect with Flora who I have been close friends with ever since high school. She is going to visit me in return next week. Exciting!

Apart from my international trips, I have also been exploring more of Sweden. Together with Adélaïde, I visited Hälsingland: one of the two regions my nation represents. It is known for the traditional red Swedish houses everybody knows and loves. It is also more northern and therefor still had some snow which strangely delighted us.

For Easter, I visited Lovisa and her family in Stockholm. We attended the RuPaul Werq the World tour and screamed over every death drop and snatched wig. Lovisa’s family has also kindly offered to host me for Midsommar, which I am very excited about.

Otherwise, life has been pretty regular. University is okay, but I am looking forward to being challenged more next semester. My Swedish is surely but rather slowly improving. I have been meeting friends for Swiss food nights, wine rants, and scary movies. We’re enjoying the warmer temperatures but are also slowly gearing up for the change that summer is going to bring.

As for me, I am going to finish my degree in my seventh semester and write my Bachelor thesis. Afterwards, I am hoping to stay in Heidelberg to study my Master’s degree at the Department of Theology. I am looking forward to reaffirming Heidelberg as my home, reconnecting with old friends, and making lots of new connections.

Yesterday I booked my train ticket back June 25, and it has made me realize that I only have two months left, out of which I am determined to make the best. They will be an intense time, but I am excited. 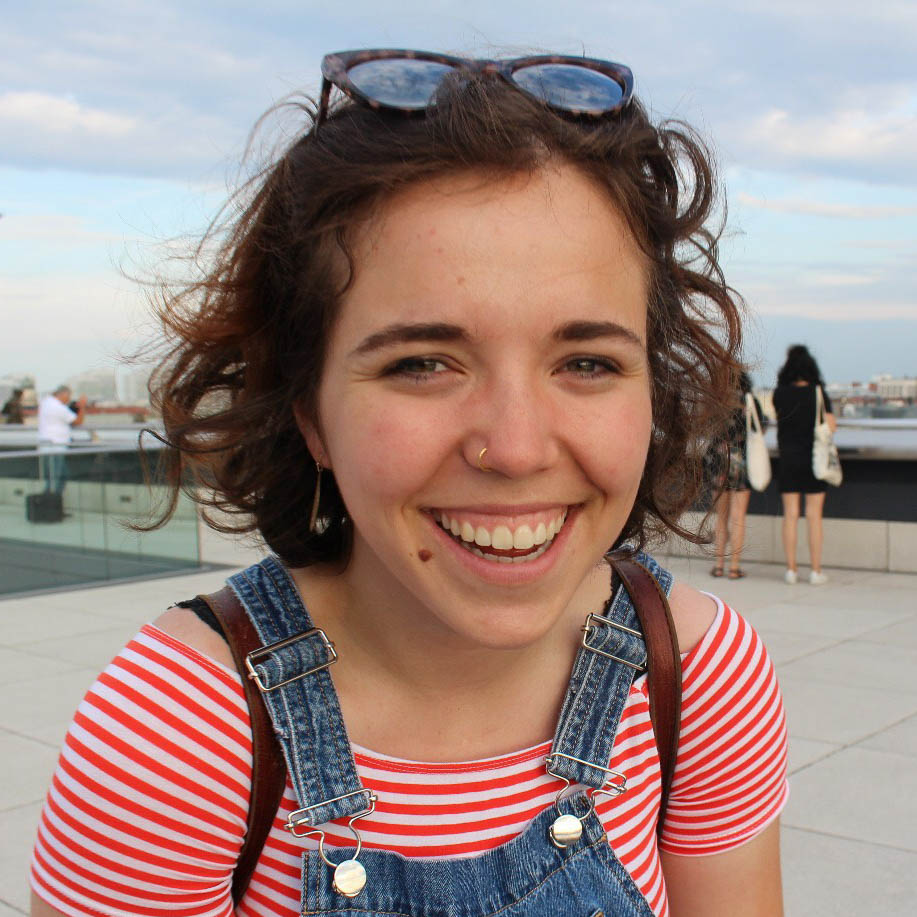